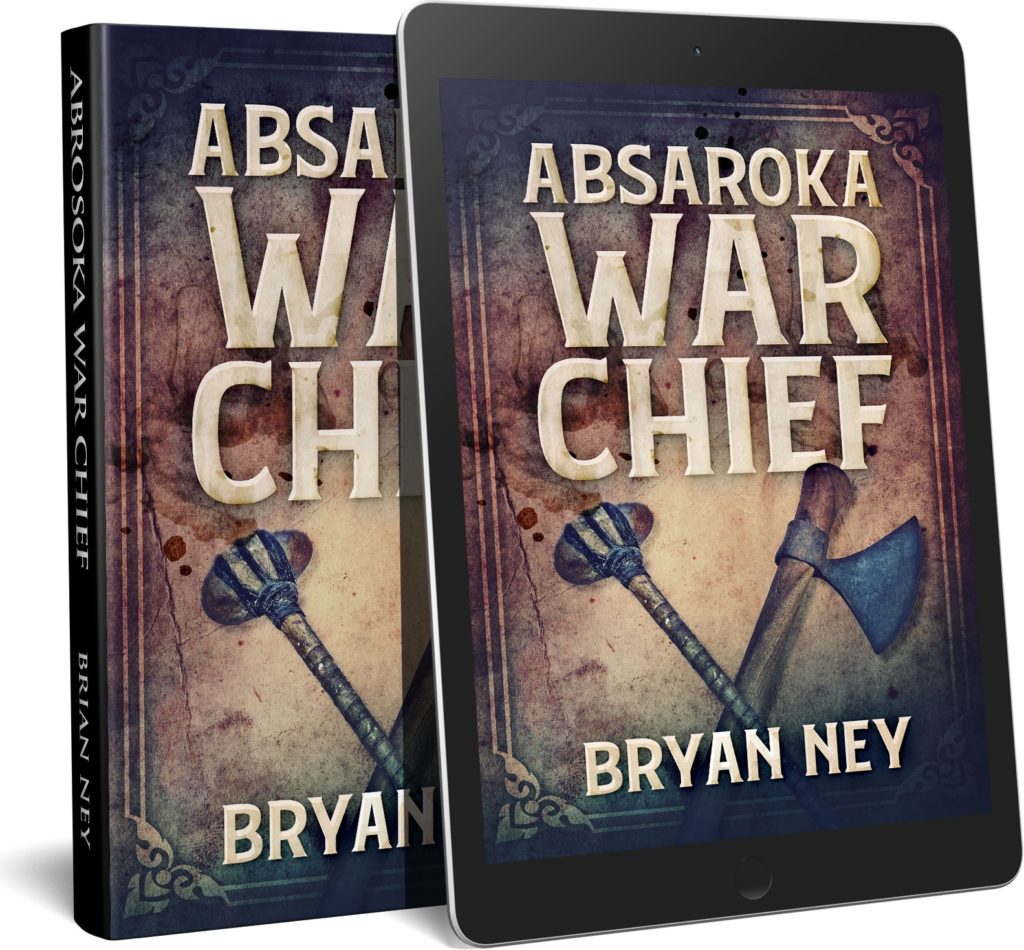 Set in the 1820’s American West and based on the life of James Beckwourth, an African American born of a white father and slave mother. He joins a fur trading expedition and struggles for the respect of his fellow trappers, then is captured by the Crow tribe. Among the Crow he rises to become a vaunted leader. But he becomes disillusioned with the violence of their lives and ultimately has to decide: where does he really belong? 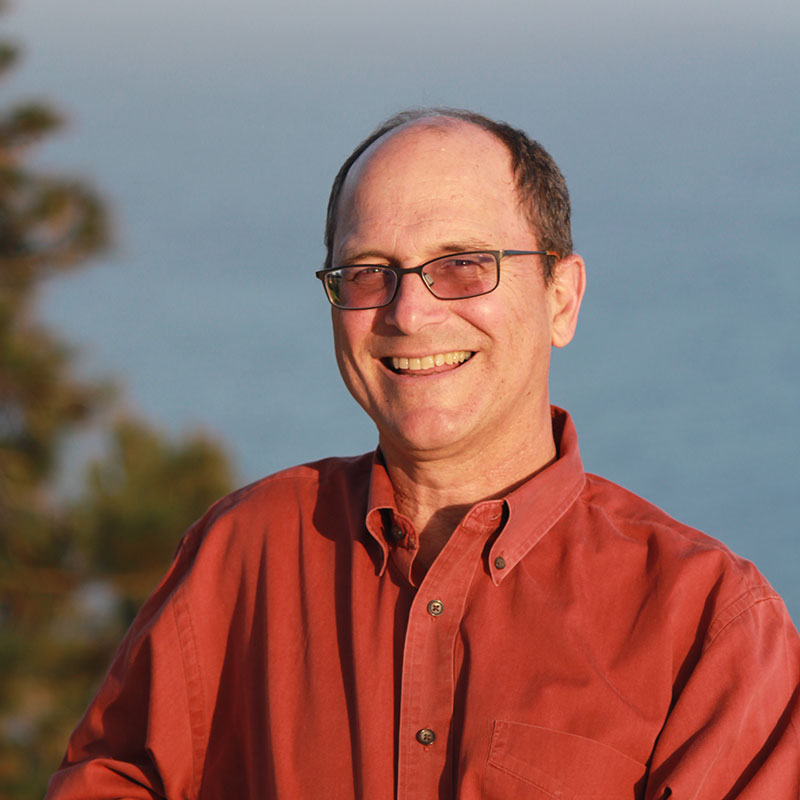 As a kid, I loved science fiction, especially Isaac Asimov.  I remember reading the Foundation Trilogy with a flashlight under the covers at night.  As an adult, I prefer historical fiction.  When I read historical fiction, I always wonder where the history ends and the imagination of the author begins.  This website is for those who have read my books and are similarly curious.  If you enjoyed … END_OF_DOCUMENT_TOKEN_TO_BE_REPLACED